Which search keywords send traffic to this site?

Which search keywords send traffic to this site?

Sites Linking In 50
How did netboard.me look in the past?

Mission Statement The Bureau of Indian Affairs' mission is to enhance the quality of life, to promote economic opportunity, and to carry out the responsibility to protect and improve the trust assets of American Indians, Indian tribes and Alaska Natives.
Original link
Bia
We Are Already Cyborgs | MyScienceAcademy

Phil Kennedy was unable to find the right subject for his project. The goal of the project was to make it so that severely disable patients would be able to speak using their brains alone, even though their mouths did not work, but better than what Stephen Hawking uses.

Even if he had, it would have been difficult to get government approval for what he intended to do, which was install a computer on the brain and do research from there. The FDA was unsure 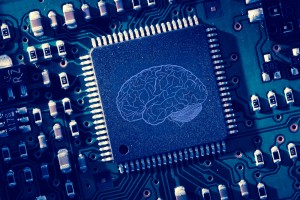 about previous experiments that had been done, and didn't want to approve any more implants. Thus, he decided to do it himself.

Kennedy flew out of the country, to Belize, where he had another surgeon implant a computer on his brain. Two experiments later and he was able to begin looking at the data from his own brain. The foremost problem with this, of course, was that he was not the target of the technology he was trying to develop, as he already had full control of his ability to speak.

Neural computing like that of Phil Kennedy and cybernetics is definitely a part of the future. Such technologies could potentially return the gift of sight to the blind, re-enable those who've lost motor functions, and do many other things that are not possible with modern medicine or surgery. These are the medical applications, but other applications are possible as well, such as the use of man-machine technology in the military. Creating body suits that are both protective and enhancing could become a priority of the Defense Department. This would create a new industry.

Other robotics have already been employed by the military, with the Marine Corps recently employing the help of a robotic pack animal type of creation. While some fear a future with artificial intelligence, others look forward to a time where average people can afford to have a maid that doesn't have kids to get home to after work. A robotic future could also mean a future where robots do most of the labor, creating significant economic impact for the working class.

This is part of what has some in the technology and science and other fields championing a universal basic income in the future. Whether such ideas ever actually take root or always flounder in debate, that remains to be seen. What is clear is that even in societies where people fundamentally have more than they need, people continue to work hard and produce. It seems that if most of the labor of society were being done by robots, people would continue to find useful ways to spend their time. 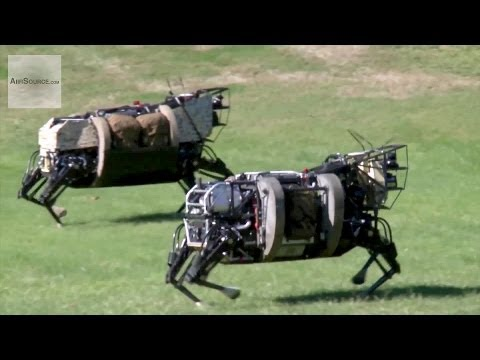 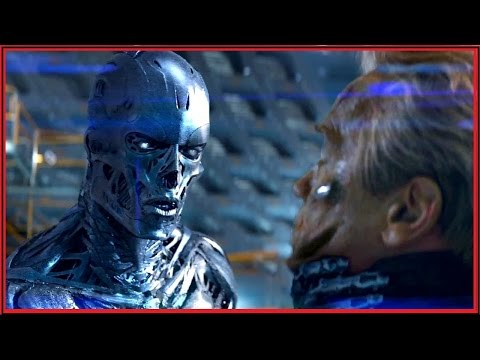