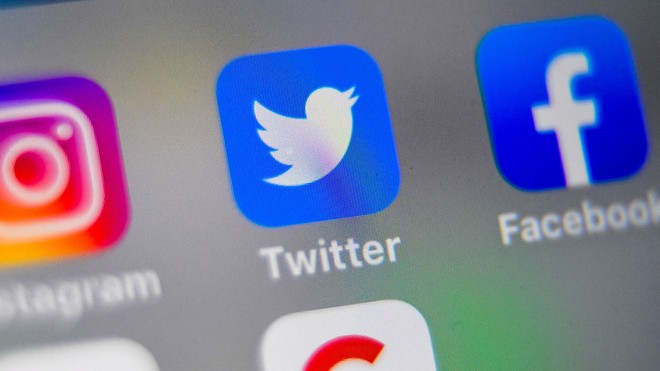 Technology giants have joined forces to combat fake news around the coronavirus pandemic.

Technology giants including Facebook, Twitter, Google GOOG, 2.084% and YouTube have joined forces to fight fraud and misinformation over the coronavirus pandemic and push official guidance on their platforms.

In a rare joint statement — which also included Microsoft MSFT, 6.107%, LinkedIn and Reddit — the industry said it was working together in response to the outbreak and called on other companies to help.

Misinformation and fake news have been spreading across the world’s most popular tech platforms as panic spreads regarding the virus, which has infected more than 182,000 and killed more than 7,150 globally.

Read:Facebook, Apple and Twitter ask staff to work from home due to coronavirus

The companies have taken their own steps to battle the spread of myths and falsehoods, as well as scams, but issued a joint rallying call late on Monday.

“We are working closely together on COVID-19 response efforts. We’re helping millions of people stay connected while also jointly combating fraud and misinformation about the virus, elevating authoritative content on our platforms, and sharing critical updates in coordination with government health care agencies around the world,” the group said. 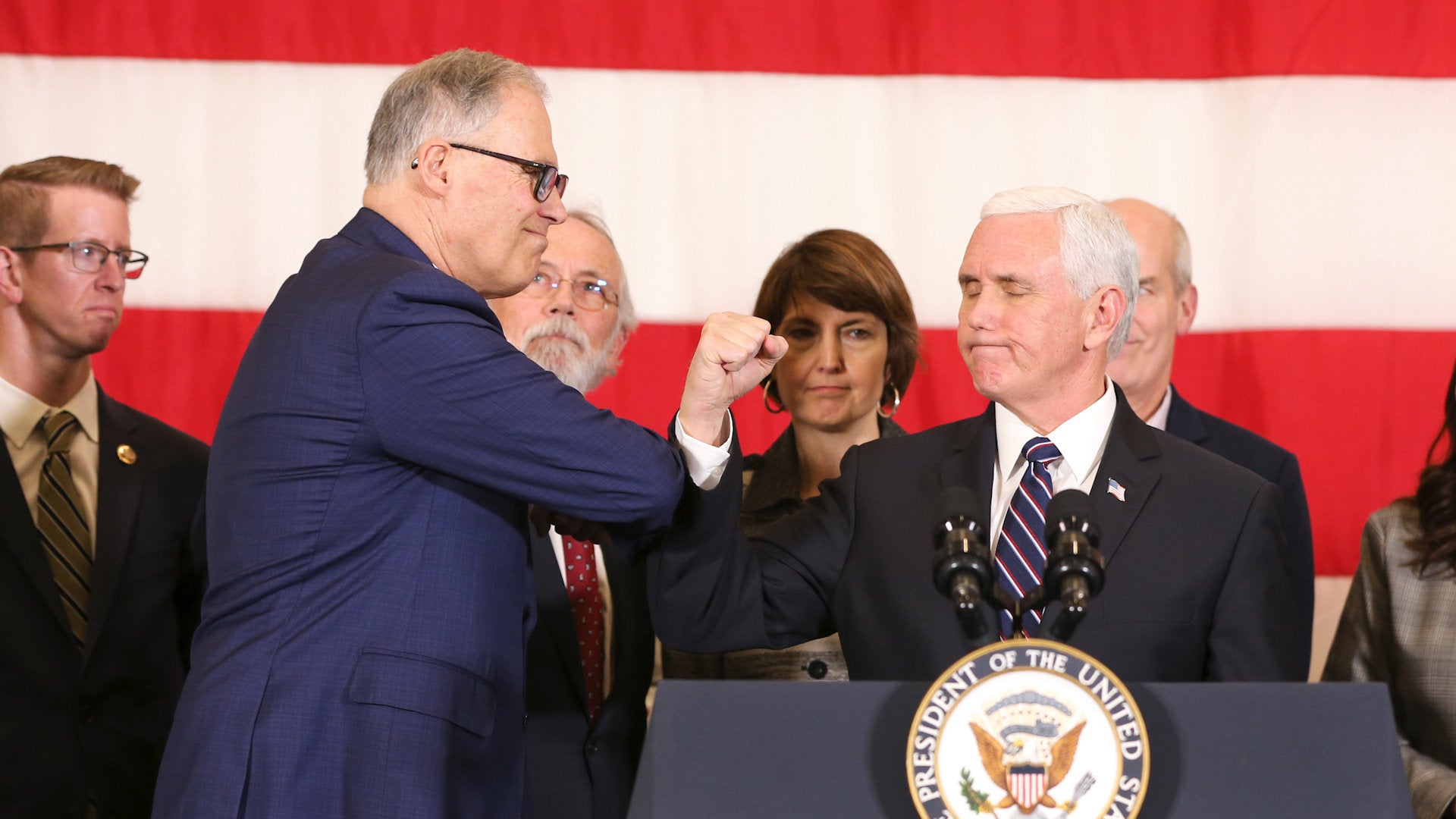 “We invite other companies to join us as we work to keep our communities healthy and safe,” they added.

In the U.K., the National Health Service (NHS) has teamed up with Google, Twitter TWTR, 4.576% and Facebook to tackle fake news. Google is providing easier access to NHS guidance and websites when someone searches for coronavirus, while Facebook and Twitter have verified more than 800 NHS accounts to promote official advice.

The NHS added it had worked with Twitter to suspend a fake account posing as a hospital as well as publicly condemning homeopaths promoting false treatments. Google has been removing videos from its YouTube platform and recently set up a 24-hour response team to fight misinformation. 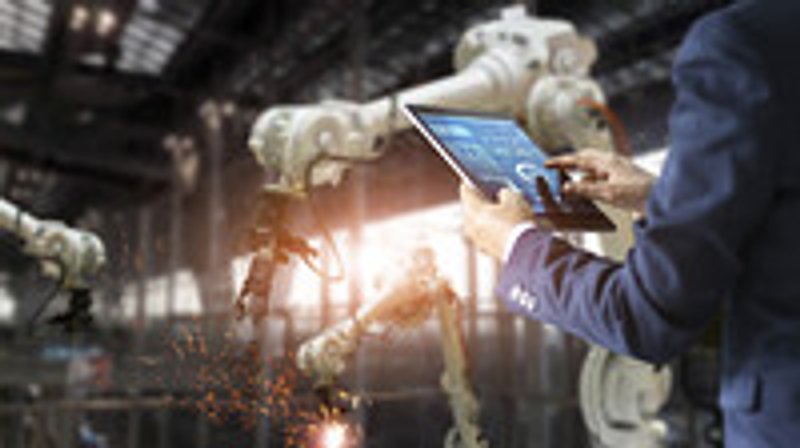 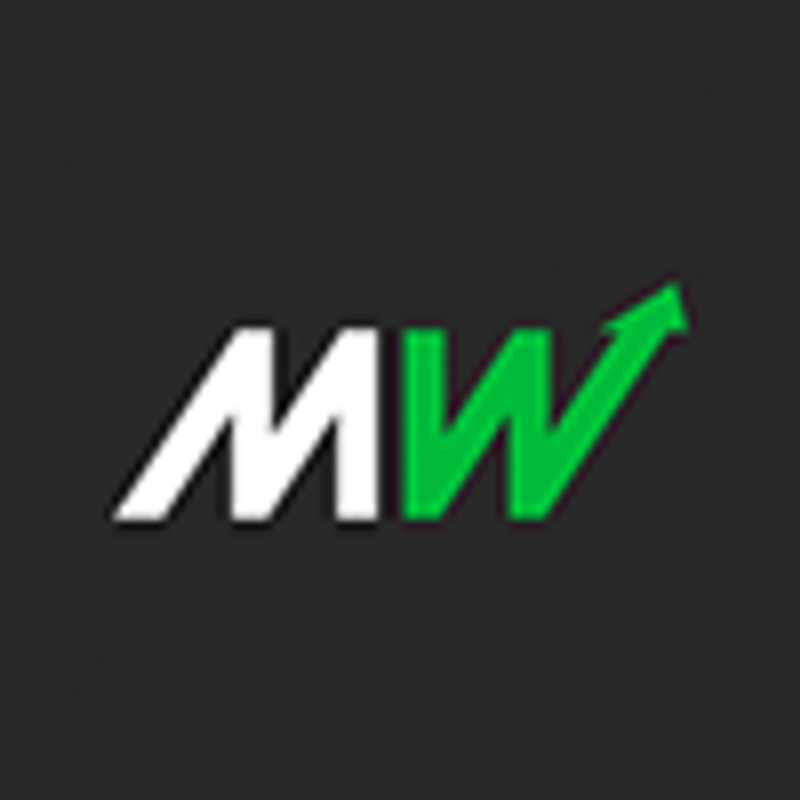 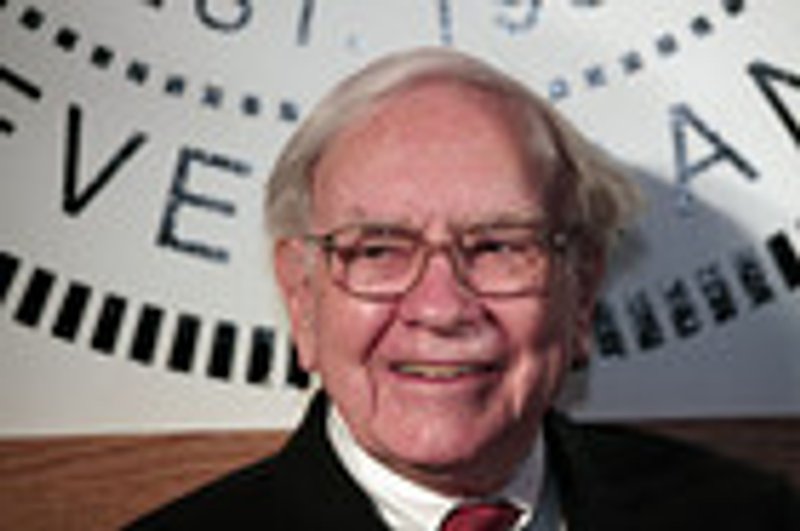 Warren Buffett’s latest advice could help you retire much richer 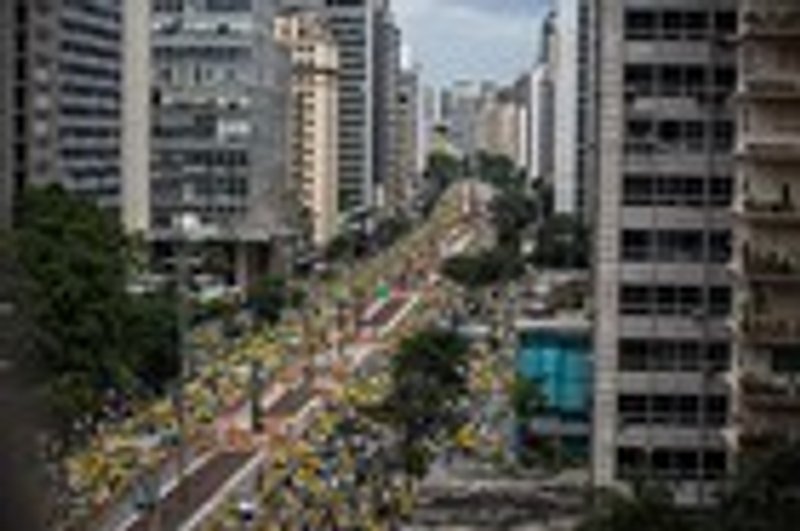 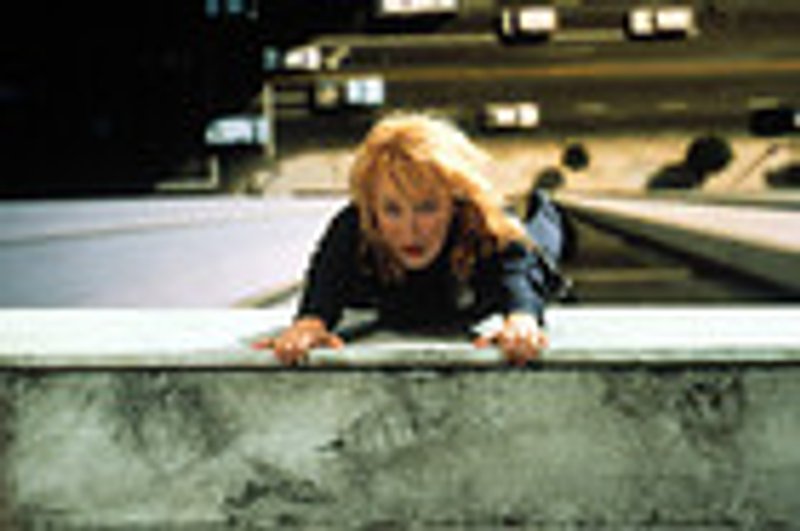 Stocks aren’t bargains yet, but a buying opportunity will come. Here’s how you’ll know it’s here 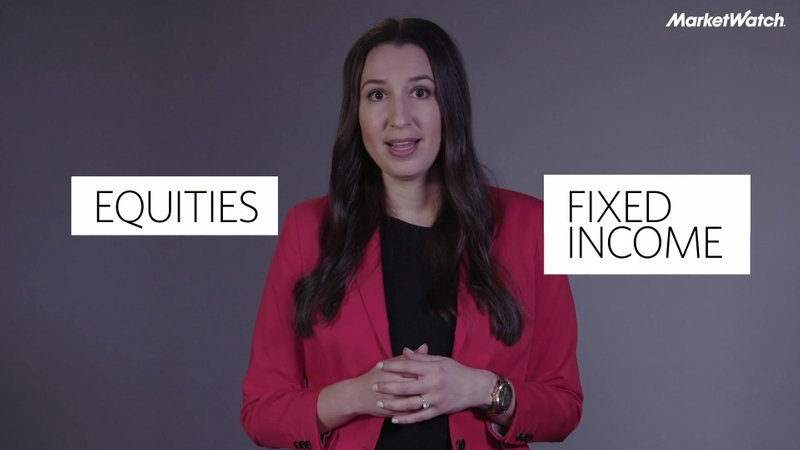 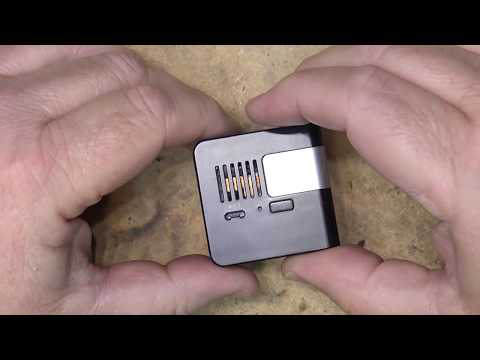 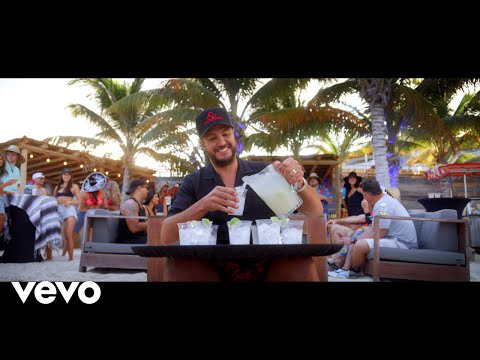 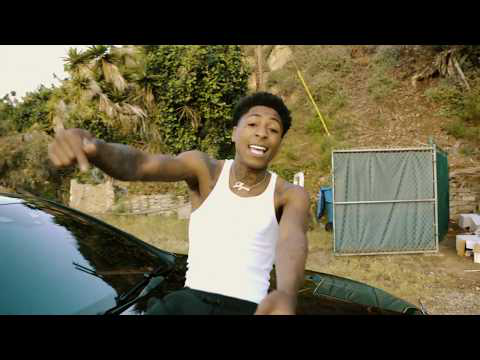 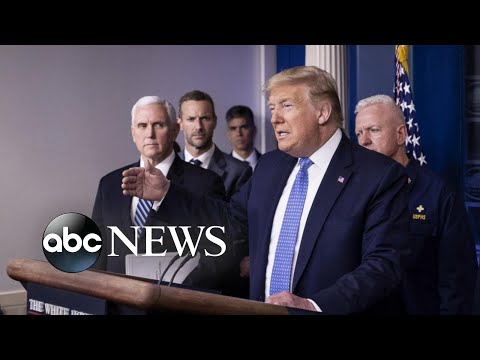 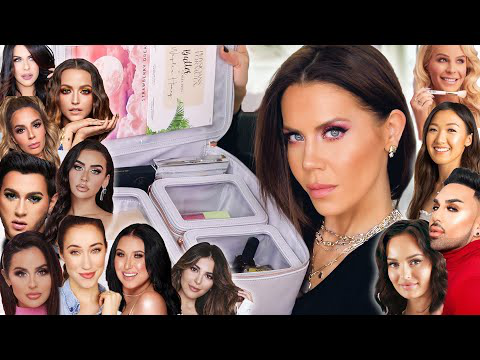 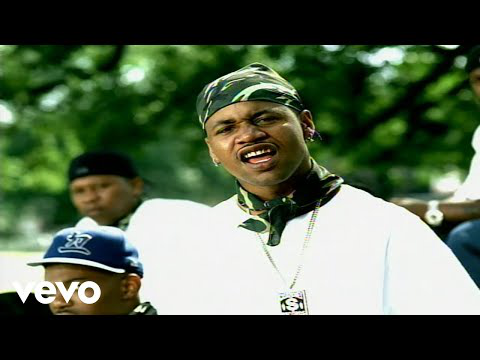