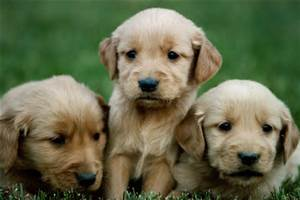 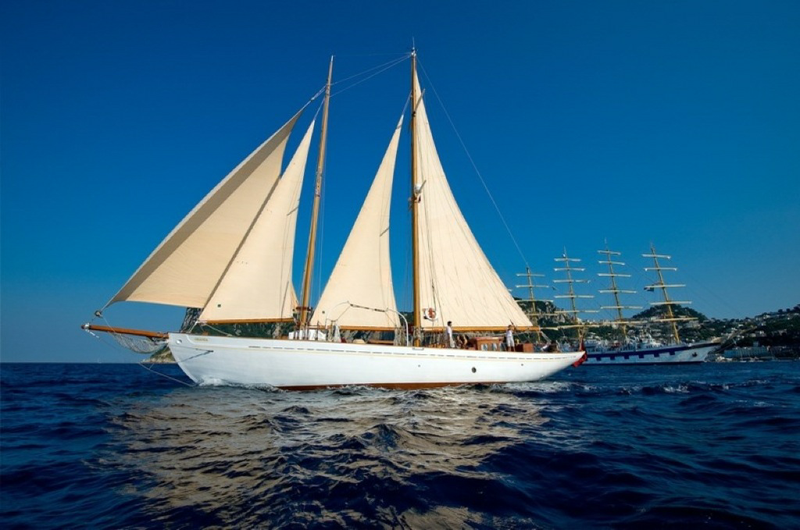 A sailboat or sailing boat is a boat propelled partly or entirely by sails smaller than a sailing ship. Distinctions in what constitutes a sailing boat and s...
Original link
netboard.me
Cats and Kittens 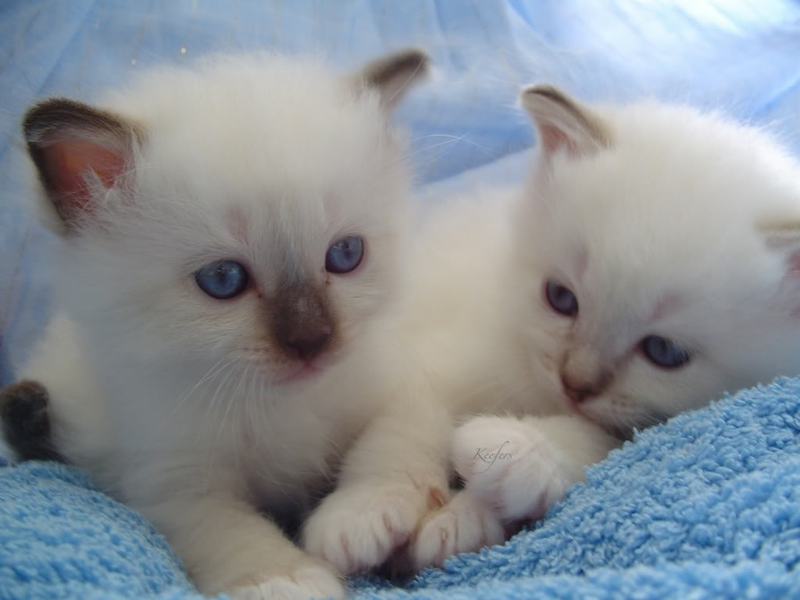 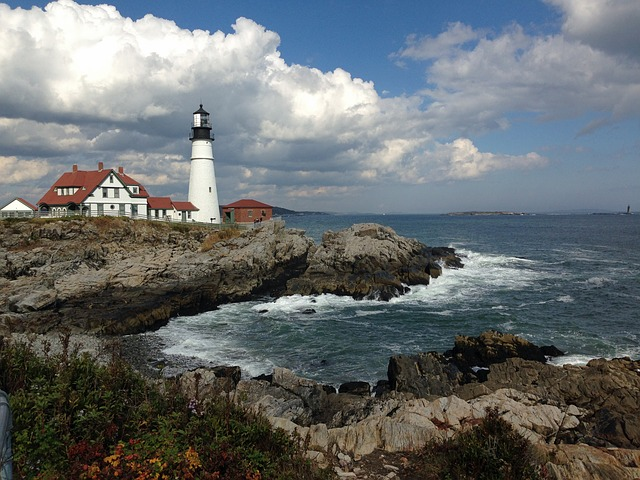 A lighthouse is a tower, building, or other type of structure designed to emit light from a system of lamps and lenses and used as a navigational aid for mar...
Original link
netboard.me
Portfolio Review
By The New York Times Feb. 6, 2017 Feb. 6, 2017 Comment

Are you a photographer who needs a break and wants to share your work with some of the most important photo editors, publishers, gallery owners and curators in the world? Then you should apply today to the free (yes, free) fifth annual New York Portfolio Review, sponsored by The New York Times Lens blog and the City University of New York’s Graduate School of Journalism.

Participation is open to anyone over 18 years, and all types of photography will be considered. But remember, time is running out and the deadline is Feb. 12 at 11:59 p.m. Eastern Time.

Since we believe that only the quality of your work should matter — not who you know, how much money you have or your race, gender, ethnic background or sexual orientation, we are again bringing together 150 talented photographers with 75 top photo editors, publishers, video producers, gallery owners and curators for two days of private sessions on April 29th and 30th.

This will be an opportunity for people in the photographic community to meet, trade ideas, help each other — and have fun.

The first session, on Saturday, April 29, will be held for photographers 21 and older. Each participant will receive six private critiques. The second session, on Sunday, April 30, will be solely for photographers 18 to 27 and will consist of at least four private critiques for each participant, as well as workshops on how to best present, promote and publish photographs. We will screen all applicants and choose 100 participants for Saturday and 50 for Sunday. All kinds of photographic work — from fine art to photojournalism — are encouraged.

Once photographers are selected, they will submit their top choices for reviewers of their work. We will match participants with as many of those reviewers as possible.

To enter, send no more than 20 photos total, from one or two projects, using the form below. The files should be jpegs, 1,200 pixels across and 72 D.P.I. We will inform those who are accepted by March 21.

Note: Be sure to triple-check the email address you submit. In the past, people have been accepted into the review, but we couldn’t reach them because of a misspelling in their address.

A list of reviewers is under the submission form below.

If you have any questions, you can send us an email.

Our lineup of reviewers this year includes:

Laura Roumanos, of United Photo Industries and Photoville, Ania Bartkowiak, producer of the Lens blog, and Whitney Richardson, photo editor at The New York Times, will be producing this event.

Please introduce yourself to proceed